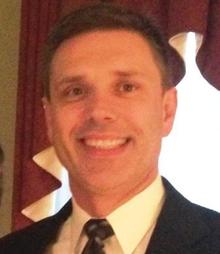 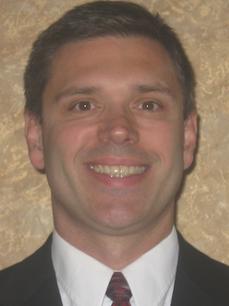 In his spare time, Dan Gigiano enjoys traveling, outdoor activities, and watching football, baseball, basketball, and soccer.  A lifetime fan of Chicago teams, Dan Gigiano has become a fan of Cleveland sports, too.  He really enjoys the beautiful stadiums in Cleveland and Akron.  Dan is looking forward to the possibility of an Indians-Cubs World Series.  He also watches high school sports.  He spent fifteen years as a referee and several years coaching youth sports.  He also spends time with the Wadsworth Lions Club, an organization dedicated to providing the less fortunate people of the world assistance with vision problems.  Eyeglasses placed into those Lions Club eyeglass collection bins may very well allow a child in a third world country the opportunity to see clearly.  Dan Gigiano has served as the Candy Day chairman and President of the Wadsworth Lions Club.

The first attorney job Daniel Gigiano had was an assistant state’s attorney in Joliet, Illinois.  The State’s Attorney’s Office performs the same functions as a Prosecutor’s Office.  In 1996, he became a full-time guardian ad litem for abused and neglected children in Chicago.  In 1997, Attorney Daniel Gigiano joined the Macon County State’s Attorney’s Office in Decatur, Illinois.

Attorney Daniel Gigiano grew up in a small town near Chicago, Illinois.  He played on his high school’s football, baseball and wrestling teams.  He found success in wrestling.  Dan was the individual conference champion and the regional champion.  However, he lost his match to qualify for the state tournament.  His high school team did qualify for the dual meet portion of the state tournament.  That team, with Dan’s help, placed third in state.  He was third in his class at his high school.  Dan was also a two-time student-athlete award-winner.  Finally, he was a member of the National Honor Society.